Skip to content
Loading...
Latest news
How to Keep Your Product Strategy From Turning Into a Game of Jeopardy
The Maturity of your Market Dictates the Type of Product that You Need
Politics and your next release
What is a Successful Product? An Overview of Metrics and KPIs to Track Product Success
Product Management – You’re doing it wrong
MarketingPositioningProduct ManagementProduct MarketingSaeedSegmentationStrategy

First of all, apologies for the alliteration in the title of this post, but I just couldn’t resist. 🙂

Positioning is one of the most fundamental aspects of product management, yet there are so many cases of companies who miss the boat completely when they launch products.

Positioning is about acquiring (or defining) a space in the mind of the target customer that helps them understand your product relative to other products they know about or are thinking about.

Companies, particularly those in high-tech often fail to understand the very basics of positioning when launching products.

Take a look at these two products, the Samsung Note and the Dell Streak. 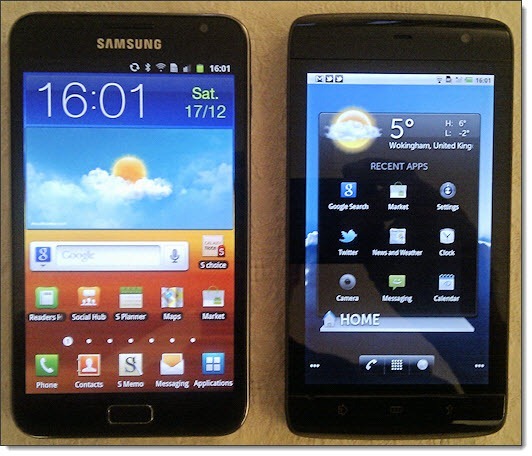 Both are pretty similar looking smartphones. They are  roughly the same size, with similar sized screens, both run Android etc. The actual specs of the Samsung Note are definitely better than the Dell, but what’s really different is how they are positioned. Watch this commercial on the Dell Streak.

Now watch this commercial on the Samsung Galaxy Note.

Notice anything different? While I do find both commercials somewhat lacking, the positioning of the Note is clear. The Dell Streak looks like any other smartphone – social media, maps, whatever.  The Note looks like a really useful tool that goes beyond standard smart phones and can be used to do real work.

This is a very simple example of positioning, and while poor positioning alone may not have been the reason Dell discontinued the Streak, it had to be a significant factor for the quick demise of the product. The Note, on the other hand, seems to be enjoying success with a second generation model planned for the fall of 2012.