Skip to content
Loading...
Latest news
How to Keep Your Product Strategy From Turning Into a Game of Jeopardy
The Maturity of your Market Dictates the Type of Product that You Need
Politics and your next release
What is a Successful Product? An Overview of Metrics and KPIs to Track Product Success
Product Management – You’re doing it wrong
Guest BloggerProduct ManagementStrategy

a dilemma of having to choose between continuing a project of uncertain prospects already involving considerable sunk costs, or discontinuing the project. Given this choice between the certain loss of the sunk costs when stopping the project versus possible – even if unlikely – long-term profitability when going on, policy makers tend to favour uncertain success over certain loss. As long as the project is neither completed nor stopped, the dilemma will keep presenting itself. 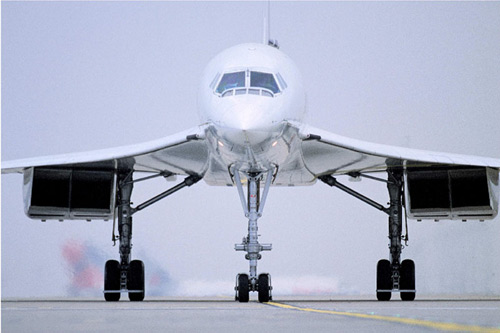 The sunk cost fallacy is sometimes known as the Concorde Fallacy, because the British and French governments continued to fund the  Concorde even after the economic case for the plane had vanished.

Privately, the British government viewed the Concorde as a “commercial disaster”, but political and legal issues made it impossible for either government to pull out

What does the Sunk Cost Fallacy have to do with Product Strategy?

The Concorde is a mega-example, but Daniel Kahneman and Amos Tversky proved that we all invest in products and services that we should take our hands off sooner than we actually do. The investment in software products is not different from any other type of investment. You should therefore keep your eyes open, be aware of the Sunk Cost Fallacy and systematically rethink your roadmap investments once a year.

Now, take one of your products and test yourself ….

So… are you throwing good money after bad?