Skip to content
Loading...
Latest news
How to Keep Your Product Strategy From Turning Into a Game of Jeopardy
The Maturity of your Market Dictates the Type of Product that You Need
Politics and your next release
What is a Successful Product? An Overview of Metrics and KPIs to Track Product Success
Product Management – You’re doing it wrong
AppleInnovationiPhonePositioningSaeedSocial MediaStrategy

In case you were sleeping yesterday, let me fill you in on the big technology announcement from Apple. Live from Cupertino California, and streamed (rather problematically) on the web, Apple had a number of big splashy product announcements. These included:

With the exception of Apple Pay, it was for the most part an unimpressive show, though I have to give Apple credit for generated buzz for what were essentially a number of “me-too” product announcements.

The star of the show? 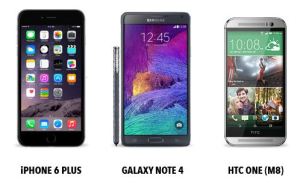 Yet another smart watch?

Yes, it does look good, has a number of wrist-band styles, and measures your heartbeat with built-in sensors etc., but in the end, it’s a watch with a STARTING price of $349! Oh, yeah, and even though it is a new product, the inevitable comparisons are being made with existing watches from Samsung, Motorola and others that have similar capabilities and are less expensive. 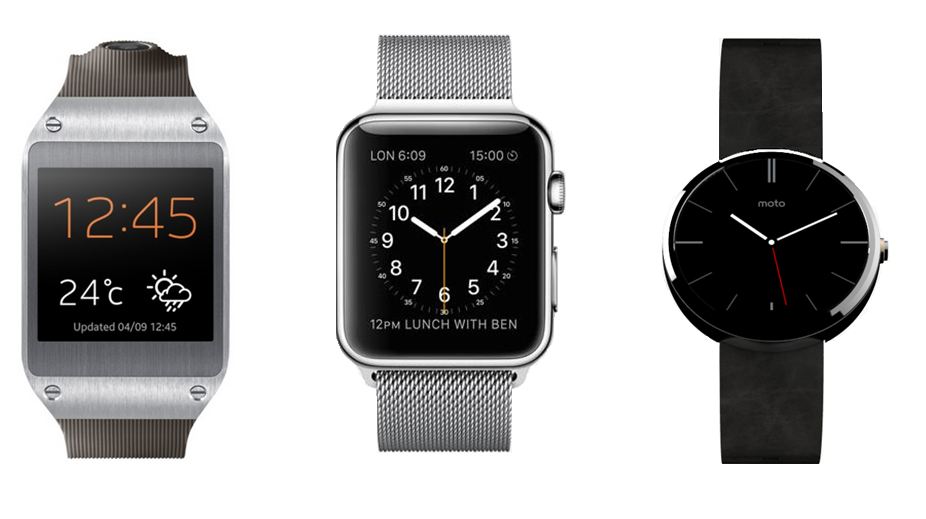 Apple Pay seems like a differentiator to me….Even though there are other mobile payment systems like Square and Paypal, Google Wallet etc. the fact is that the client UI looks great, and on the back end Apple has partnered with Visa and Amex, so they are not a direct competitor in the way Square would be.

I’m not a mobile payment expert, but if I have an iPhone and it’s DEAD EASY to use Apple Pay, then as a consumer, that may be the way I start paying. Alas, I don’t have an iPhone, but lots of other people do and Apple’s cut of the payments made on all those iPhones could add up to a LOT of recurring revenue.

I was (and still am) a U2 fan. I remember going to see them during the Joshua Tree tour with Los Lobos and Little Steven as warm up acts. Bono, arm in a sling because he had injured it in a fall during a concert a week or so earlier, belted out songs with a then, still vibrant voice. It was a cold October evening and my friends and I all shivered endlessly in our nose-bleed seats in the open air Exhibition stadium by Lake Ontario, regretting not wearing warmer clothing, but still enjoying the music and the show on the stage.

There were lots of “kids” — 14 years old or thereabouts– with their parents, probably attending their first concert. Apparently my wife – a big U2 fan herself – was also at the concert with her friends, though in much better seats than me. We didn’t know each other then, and wouldn’t meet each other for another 6 years. It was October 3, 1987, I was in my early 20s and U2 was the biggest band in the world.

But U2 today is NOT the U2 of the 80s or 90s. So when U2 came on stage at the Apple launch and announced that their latest album would be free for download from iTunes, it seemed a decade or two too late. It’s almost like announcing a new version of Angry Birds is now available free for  download on the Apple App Store. Yeah…so what. It seemed a bit like Apple grasping for some old glory.  Apple did release a U2 branded iPod back in 2004 with Steve Jobs on stage with U2.

I’ll definitely check out the album (hey it’s free)…maybe there’s some good music there. Maybe U2 has a whole lot of fans that still see them the way I did back in ’87.

I may be completely wrong — Apple’s stock is up today over yesterday — and if so, it wouldn’t be the first time I was mistaken. 🙂

What do you think? Is Apple losing it’s shine and becoming a follower vs. a leader?

Tweet this: When did #Apple become a laggard? http://wp.me/pXBON-4cO #prodmgmt #prodmktg #iphone #u2